Congratulations to all members who were elected into office. 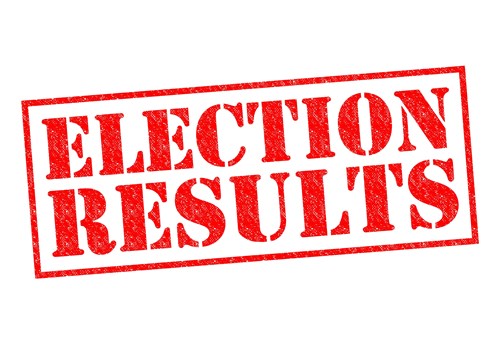 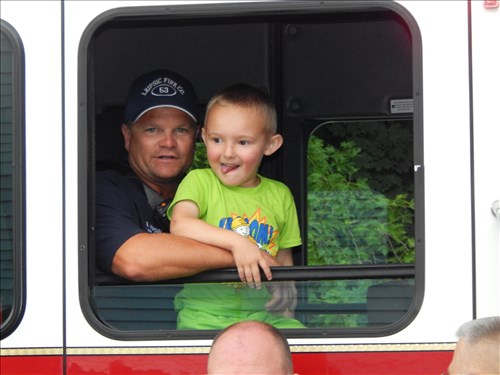